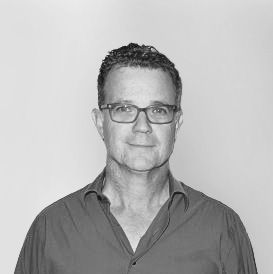 Saw, Two and a Half Men; Producer

Three-time Emmy nominated producer Mark Burg cemented a name for himself in Hollywood with the incredible success of his first Saw film — famously made with a modest $1 million budget and ultimately grossing over $100 million. Burg continued the franchise with his production company Twisted Pictures while also working as a producer on the hit TV series Two and a Half Men.