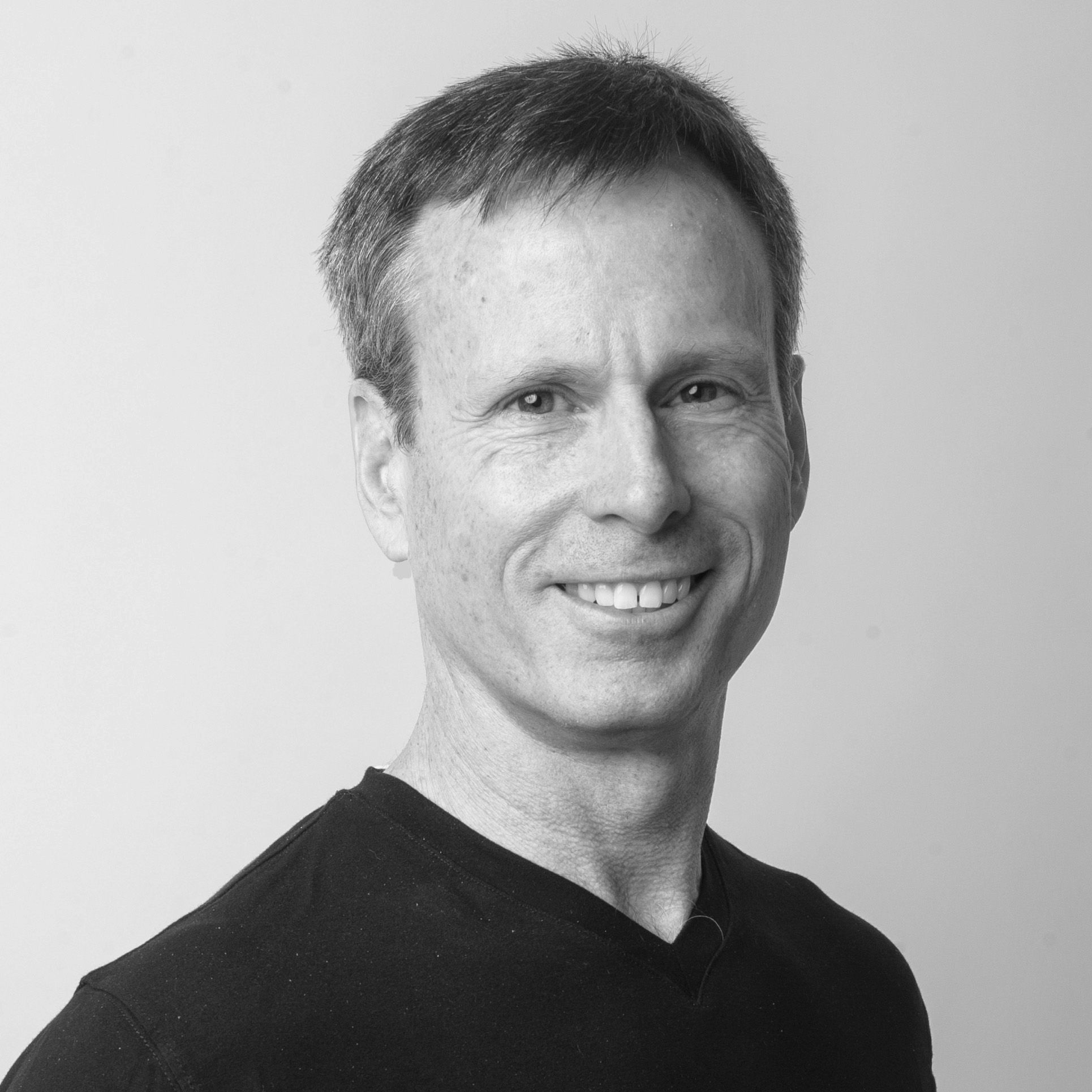 Tom is the Founder and Co-CEO of Candle, a next-generation media company. Previously, he served as executive vice president and CFO of Disney. As CFO, Tom was instrumental in purchasing Pixar for $7.4 billion in 2006 as well as acquiring Marvel Entertainment for $4 billion in 2009. Tom went on to become COO in 2015. He is also a board member of Spotify.